Once a Cheater Always a Cheater?

A woman who just discovered that her husband cheated on her for many years recently asked me a great question.

She said, “My husband apologized 100 times, stopped his affair, and is committed to being a new man. I see he’s changed. But wouldn’t I be better off divorcing him and starting fresh with someone new?”

I can understand her point of view.

Right now in her marriage there’s so much pain, baggage, and a mountain of hurt to heal. The same is probably true in your marriage, whether the issue is infidelity or something else.

Is it possible to come back once the trust is broken? Can you heal from your ordeal? Or maybe it just makes sense to just start over with someone else?

Most victims of infidelity (and other emotional hardships) believe that they’ll be safer in a relationship with someone who never cheated on them or hurt them. I completely understand this FEELING. However, the OPPOSITE might be true.

In the case of the woman above, it appears that her husband really changed. And I’ve seen many people transform themselves after getting the “I want a divorce” wake up call. Unless her husband is a pathological liar or a sociopath, he’s LESS LIKELY to make the same mistake again compared to someone whose track record is clean. In other words, once a spouse learns their lesson, they’re LESS vulnerable to make the same mistake than someone who’s never erred in that way before.

According to a 1998 survey by researchers at the University of Chicago, about 25 percent of married men and 17 percent of married women in the United States ADMIT to having been unfaithful. The noted author Shirley Glass’ research suggests it is probably closer to 25 percent of women and 40 to 50 percent of men! That means that starting from scratch gives the above woman a 50% chance of finding another husband who will be faithful.

Now let me ask you: at this point in this woman’s husband’s life, given all he’s been through and learned, what are the chances that he’ll screw up again? If this woman gave him another chance, what’s the likelihood that he’d make the same mistake that almost caused him to lose his family years before? In my opinion, it’s dramatically less than 50%. In fact, I think it’s slim to none.

Let me clarify that I’m talking in this case about a man who truly transformed himself and succeeded to prove that he’s changed. I’m NOT talking about someone who continually makes empty promises.

If this woman were to leave her husband, I think Las Vegas would give her LOWER odds that this sort of thing would never happen to her again.

Here lies an unfortunate irony. People wait years and years for their spouse to wake up and change their ways. Then when they finally do it, they’re told it’s too late.

I understand why someone would feel, after being cheated on, for example, that “it’s too late.” But the fact of the matter is that they’re about to walk away from a person who is FINALLY prepared to be a wonderful loving spouse.

In my experience, it’s these people, people who have made serious mistakes, people who have had the harshest wake up calls, who become the BEST spouses and are capable, more than anyone else, of forging the MOST fulfilling relationships.

Do you see the irony here?

The mistakes that ruin relationships are those that transform the sinners into people capable of the most outstanding relationships. The unfortunate thing for the victim is that they don’t know how to heal from the hurt that would enable them to reap the benefit of their ordeal.

In other words, the woman above has a choice. If she lets her husband go, he’ll most likely fall in love with another woman and treat her like a queen. He’ll be the husband to his new wife that the woman above always wanted him to be to her. I’ve seen it happen too often. Some lucky woman owes a poor victim a lot of gratitude. But this woman has another option. She could forgive her husband and become that lucky woman! 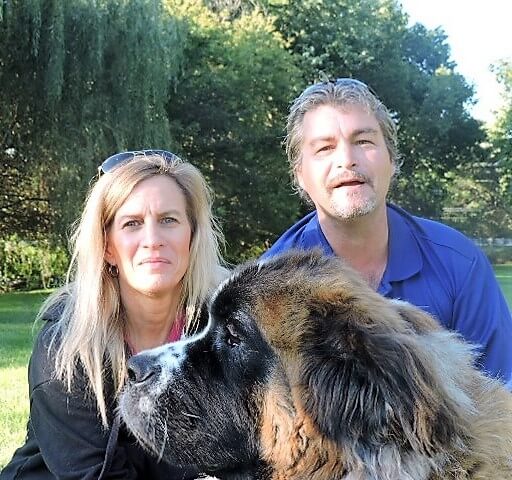