How to Get Through to Your Spouse

Recently I had a series of private phone sessions with a person who was very frustrated.

Listen to how this person described their situation. I bet you’ll be able to relate to it.

This person said they felt trapped in their basement trying to communicate with their spouse via Morse Code. They said they were banging on the pipes trying desperately to be heard. They would bang on the pipes and wait for a response. Bang and wait…bang and wait…bang and wait. But each time they finished banging, there was silence. No matter how hard they banged and no matter how long they waited; their spouse never heard them.

Are you trying to get heard? Do you feel ignored? Is your spouse not responding to your communication?

We live in an interesting time. With one click, you can communicate with anyone in the world. It’s easy, quick, and free. You even have options. If you don’t want to click, you could dial, beep, page, instant-message, or Fed Ex.

You know what’s killing marriages these days? TEXTING! More and more I’m seeing husbands and wives resort to texting to communicate with each other. You want to do something tangible TODAY to improve your marriage? STOP TEXTING YOUR SPOUSE! Texting is for INFORMATION. But in a marriage you’ve got to HEAR each other. And I don’t mean hear the sounds of each other’s words. You’ve got to be able to hear the silence between the sounds and interpret the unspoken meaning of pressed lips or teary eyes. You’ve got to be able to hear the shapes and sounds in each other’s heart. You can NOT accomplish this via texting.

And let me be clear about something; you can’t do it with communication techniques either. There’s no clinical communication therapy that can help you and your spouse think each other’s thoughts, feel each other’s joy, and cringe from each other’s pain. The Marriage Fitness Tele Boot Camp is filled with casualties of traditional communication strategies and the usual marriage counseling approach. If you’re like most people with marriage trouble, you’ve been down that path and you know that it does NOT work.

One day when my son was 4-years-old he came to me with a bruise on his leg. He was crying and I could see that it was black and blue. He said, “Daddy, I need a band-aide.”

I responded, “But it’s not bleeding.”

He said again, “Daddy, can you put a band-aide on it?”

I realized that my son’s perspective was that when something hurts a band-aide makes it better…even if it’s a bruise and not a cut.

So what does this have to do with communication in a marriage? Because most people think that if spouses aren’t hearing each other that communication techniques will solve the problem. But that’s like putting a band-aide on a bruise. It’s the wrong solution.

How do you get back to the place where you and your spouse care again?

Think about when you fell in love. How was your communication? Good, right? In fact, when you’re in love, you communicate with the wink of an eye and you can finish each other’s sentences. And yet you haven’t known each other that long and you haven’t learned any communication techniques.

Then, years later, after getting to know each other inside and out, employing psychologically tested and proven communication strategies, and taking into account all the differences between Mars and Venus, you can’t get through to each other.

Listen carefully: Communication has very little to do with techniques or knowledge of each other. It has everything to do with the depth of connection between the communicators.

If you want to learn how to connect with your spouse again, if you want to BE HEARD, consider joining the Marriage Fitness Program. If your spouse is willing, then register for the Duo Track. If not, then you want the Lone Ranger Track where you’ll learn how to make the first moves to renew your marriage and inspire your spouse to join you in your effort. 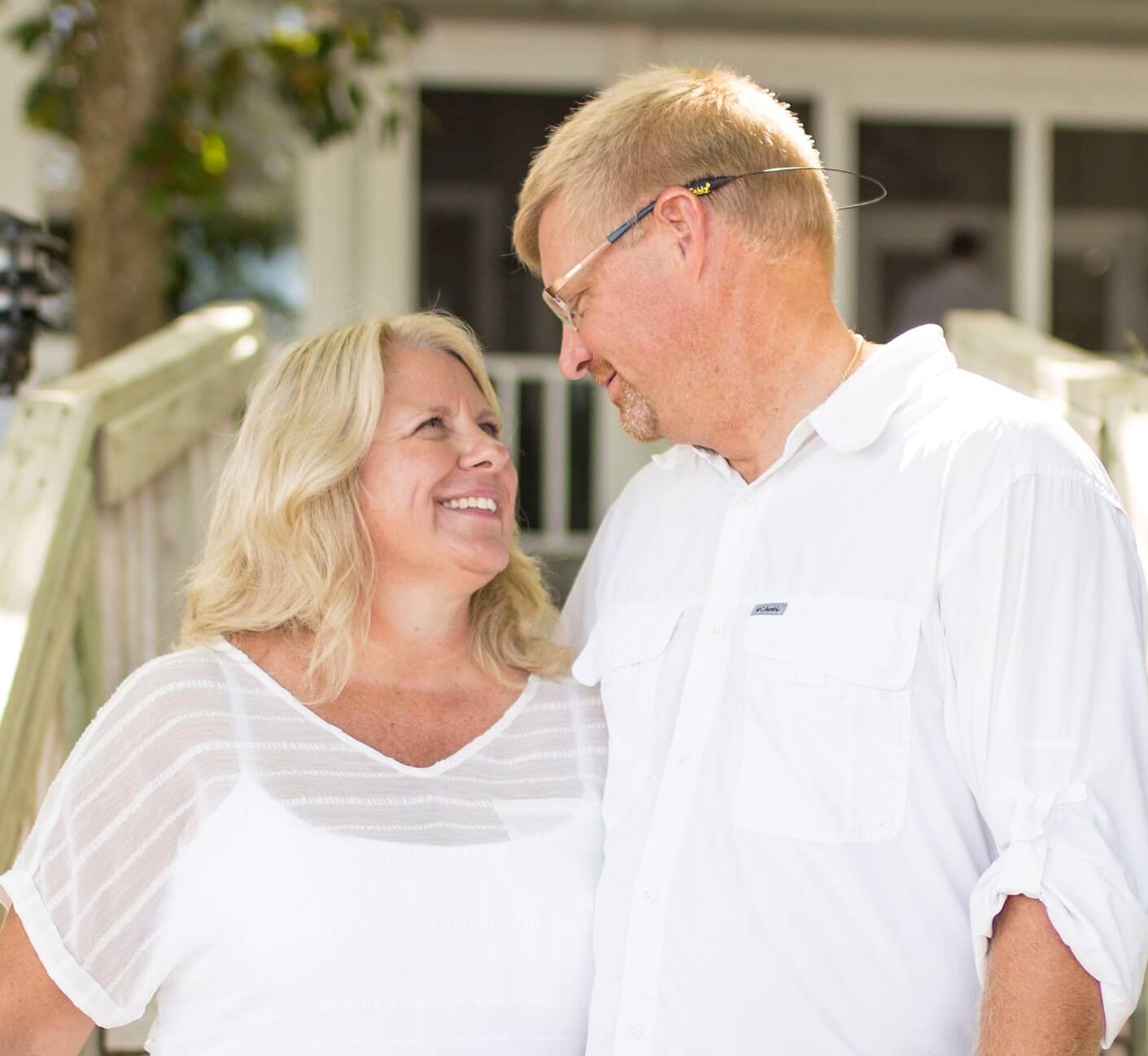