How to Forgive & be Forgiven

The closer you are to someone, the more likely you are to step on their toes. And being married to someone certainly puts you in close quarters. So the chances are good that you and your spouse have sore feet.

Okay, enough of the smelly metaphor. The point is that it’s NORMAL for you and your spouse to err and for those “misses” to cause hurt…sometimes serious hurt.

Did your spouse hurt you? Have you made mistakes that hurt your spouse?

Except in the case of physical abuse, you can “move on” from anything. In fact, your marriage can end up even BETTER!

I know…you’re probably thinking, “Better? How could it be better than before we screwed up?”

It CAN be better, but you have to do one thing first. You have to forgive.

What does it REALLY mean to forgive?

Many people will say, “I forgive you,” but continue to harbor anger in their heart. Some people say the words, but it’s obvious from their actions that nothing’s changed.

Other people will say “I forgive you” but what they really mean is, “I don’t want to talk about this. I can’t deal with this. I’m turning you off.” And so the 3 magic words come out and form a wall that shuts out their spouse. True, they’re not angry, but that’s because they’ve shut down all emotion and refuse to reconnect.

Saying “I forgive you” is an entirely different ball game than truly forgiving.

Look carefully at the word “forgive.” It tells you what it means. “For-Give”…in other words, to GIVE as you did beFORE.

That’s true forgiveness. When you GIVE of yourself like you did beFORE you were hurt, then you know you’ve forgiven. When you stand as close to your spouse as you stood the day your feet got stepped on…that’s forgiveness.

That’s not easy to do. But it is possible. You can forgive each other and move on. That’s one of the things we work on in the Marriage Fitness Tele-Boot Camp.

And once you forgive, you’ll see that your marriage will be BETTER than it was before. You’ll be happy that the mistake was made (in a strange way) because you’ll realize that you would never have achieved the love you finally did without that mistake as your catalyst.

Did you know that when a broken bone heals it’s stronger than it was before it was broken? You too can be STRONGER than before things broke down between you and your spouse.

Did you ever make love after a big fight? Did you ever think after you made-up, “Hey, this is great? We should fight more often.” (Ha Ha) Sometimes the highest-highs follow the lowest-lows. 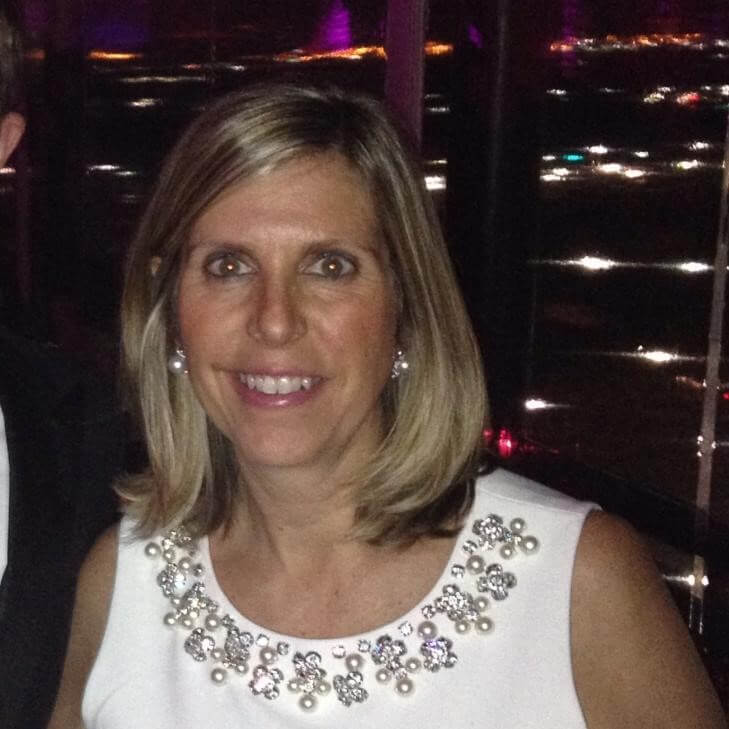 My husband left me because he was "drowning." My therapist was leading me to divorce. I listened to Mort's program. With the grace of God it worked!