How do You Know if Your Marriage will Survive?

Do you know if your marriage will make it? I can tell you with near certainty.

If you had to pick ONE THING that best predicts whether or not your marriage will succeed, what would you pick?

You might say “conflict.” If you fight a lot, then that’s not a good sign, right? WRONG.

Would you believe that it’s the opposite?! That’s right; research shows that the number one predictor of divorce is the habitual AVOIDANCE of conflict. In other words, a couple who does NOT fight is at the greatest risk for divorce.

A couple came to me for private phone sessions and I asked them what was going on in their relationship.

“Because we realized that that’s when we fight,” she responded.

Isn’t it ironic? We try to avoid conflict with our spouse for the benefit of our relationship. But there’s nothing MORE damaging to your marriage than NOT fighting.

Hate is not the opposite of love; apathy is! Hate is close to love. To hate someone, you have to CARE about them.

Did you ever feel hate for your mailman? How about the clerk at the supermarket? You never hated them because you don’t care about them. That’s the opposite of love.

But the closer you are to someone the more likely it is that you step on each other’s toes. Hate is actually a sign of hope. It means you care. It means you’re close. Apathy, on the other hand, is cause for great concern.

Don’t get me wrong, I’m not advising you to go pick a fight with your spouse. You can’t fight so that you’ll have a good marriage. I didn’t say fighting is healthy. I said people in healthy marriages fight. In other words, the fact that you fight is a sign that deep down you really love each other, that your relationship has potential. But if you want to be happily married, you have to learn to fight WELL.

Successful couples know how to discuss their differences. This is not something that comes naturally to anyone; it’s a learned skill. And once you learn it, all the energy that goes into your fights propels your relationship forward.

EVERY successful couple has areas of disagreement. No two people are perfectly compatible. “Irreconcilable differences” are like a bad knee or a chronic back…they’re part of every good marriage.

The key to succeeding in marriage is not finding the right person; it’s learning to fight well with the person you found. You’ll have “irreconcilable differences” with anyone you pick. The question is whether or not you can learn to discuss them in a way that’s healthy for your marriage. 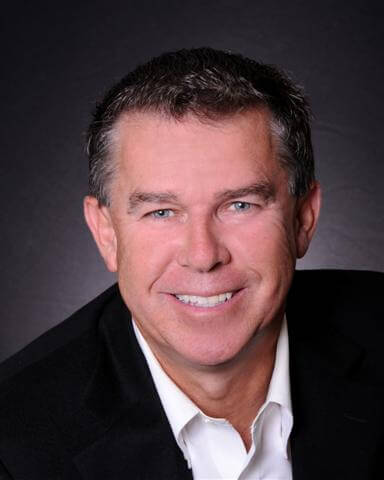 We unsuccessfully went to marriage counseling. I wanted to make things work but didn’t know where to turn. I found Mort’s program on the internet. I liked the alternative approach to counseling. Overall it has been a steady improvement.