The Mark of Marital Greatness

Some people wonder why they’re so well-liked at the office but not at home. I hear it all the time, “I get along with everyone except my wife/husband and kids.”

It’s a common frustration among people in marital crisis. And many use it as evidence that there’s something wrong with their marriage and/or spouse. In fact, it might be evidence of a very different problem.

Someone once described to me their experience meeting Bill Clinton, many years before he became President. They said that when he walked into the room, everything changed. They described him as electrifying. Charisma would be an understatement. Everyone loved him. Everyone wanted to talk to him. Everyone felt great around him. He was the most impressive person in the room, and everyone in the room would say he was the most likable person on the planet.

But now we know that there’s at least one person who would describe him very differently—his wife.

If you really want to know the depth of someone’s character, look at their relationship with their spouse and children. They are the ones who know them best. It’s to them that the layers of their character are revealed.

Great people have layers of greatness and the closer your relationship the more you appreciate them.

The opposite is true of lesser people—initially and superficially they can be impressive. But the closer you get, the more you’re exposed to their flaws, and the more your relationship with them will suffer.

People with less on the inside, on the other hand, often try to compensate with flash on the outside.

A tin can with one coin makes a lot more noise than one that’s filled.

In his book, The Road to Character, David Brooks contrasts “resume virtues,” the traits that bring career success, with “eulogy virtues,” the ones spoken about at funerals. I don’t know if Brooks listens to classical music, but interestingly the second movement of Beethoven’s Symphony No. 3 (Eroica) is called the Funeral March and there’s two overlapping parts to it. One part is played by the horns. It’s strong. It’s public. The other part is played by the oboe. It’s a whisper. It’s private.

Primary greatness is what we accomplish between the four walls of our home. Those accomplishments are directly correlated to the depth of our character. You can’t hide. You can’t fake it. There’s no salesmanship. More than any people on Earth, your spouse and your children will know the real you, and what’s revealed will determine the quality of your relationships with them.

Secondary greatness is what you accomplish at work. You can get a lot done void of character. Personality, as opposed to character, can drive success, to a degree.

So you see, it’s quite possible for you to be loved at work but not at home. And if that’s the case, you might want to take an honest look at yourself.

Or, if that’s the case with your spouse, I suggest you learn how to get them to take an honest look at themselves.

Both cases are covered extensively in the Marriage Fitness Program, so join me in the program and let’s get to work on turning your marriage around. You can get started now with jumpstart downloadable digital files. 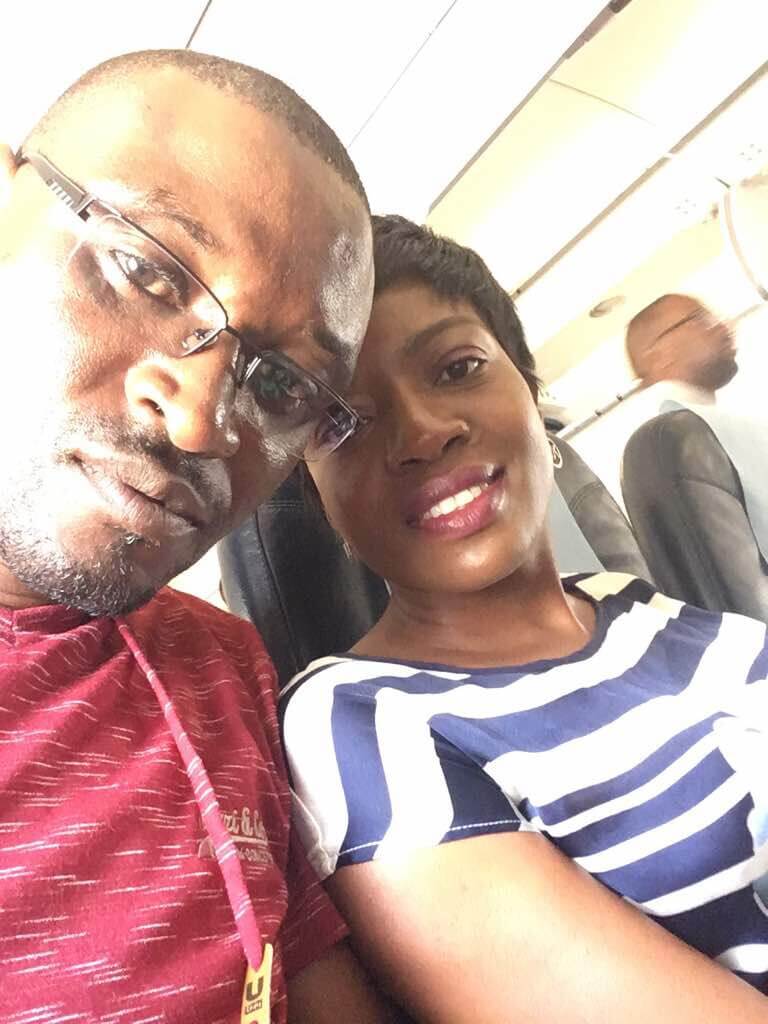 Thank you for the good advice you gave me when my marriage was heading to the rocks. If it was not for you I would be divorced, something I couldn’t bear. Me and my wife are finally at peace. This is all because of your support.