How We Saved Our Marriage After Separation

My husband Marcus and I wanted to save our marriage after separation, partly because we didn’t want to be a statistic like the many other couples that end up divorced, and partly because we knew we could make things better.

Call it being naïve, call it being stubborn; either way, we wanted to give this another shot and try to salvage what we had built after being married for the past 7 years and having two children.

Things Turned Bad And Then Got Worse

Neither of us is completely innocent in all of this.

What started with us drifting apart eventually got worse and culminated with me having an affair as Marcus was fighting a vicious battle over money with a business partner–a disagreement that seemed to consumer his every waking thought.

When I admitted to what I did, we went our separate ways. Marcus stayed in the house and I stayed at my sister’s.

My husband, the man I had been married to for 7 years, and I hadn’t talked to each other for nearly two weeks after that. 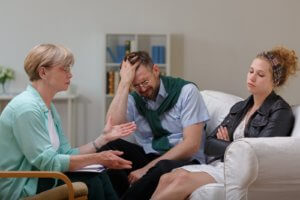 The next time we spoke, there was a communication breakdown that ended with us fighting. Within the next two weeks, we had a legal separation filed.

What happened next was an evaluation of our marriage that had me looking back on the past seven years.

Where did it all go wrong?

What drove me to be unfaithful?

What’s going to happen to our children?

Was I ready to throw all of those years away, just like that?

These were the questions I was being forced to face, and the reality that came with these questions was one that I didn’t want to experience.

My thoughts went to our children, Matthew and Amanda, and how telling the children about the separation would affect them.

I thought about how, at their ages, they would have just as many questions as I do, but wouldn’t completely understand what it all means.

I didn’t want to do that to them. They need both parents in their lives.

Our Lack of Communication Created Our Troubles

I made a huge mistake in having an affair and Marcus’s stress was changing him into a man I didn’t marry, but I was going to save our marriage after separation for the sake of staying together for the kids.

I knew I couldn’t do it alone, and I knew that Marcus and I stood a better chance if we sought professional help in working on reconciliation after separation.

Marcus was resistant at first. He didn’t think that we should involve someone else in trying to mend what was broken, that’s just the way he is. So I found a different approach—an online alternative to marriage counseling.

It took some hard work, but I convinced him that this was the solution for us.

The counseling alternative saved our marriage.

More than anything else, the online program opened up lines of communication between Marcus and I–something that had been broken for a while.

We opened up about everything; the stress at his work, my affair, the impact this would have on the kids, the uncertainty we faced, it all came out in our sessions.

And while talking about the issues that bothered us seems like a small thing, it went a long way toward getting to the heart of our separation and starting the healing process.
The Online Counseling Alternative Worked!

Our counseling alternative spoke to us as a couple and as individuals. As we got down to the root of the problem, we realized that while talking was effective, it was only the foundation when it came to rebuilding.

We took walks with each other like we used to when we first started dating.

We had dinners at this little restaurant that we used to frequent before Matthew was born.

On some weekends, we would send the kids to Marcus’s parents and spend the day together at the house.

No matter what we were doing together, we talked.

We talked about what we had been through in the past, what we were going through now, and what we wanted to happen in the future.

Our online program led us to the conclusion that communication in marriage was one of the most fundamental aspects to ending our conflict, and we worked on it daily.

It wasn’t a quick fix, of course, but it was something we felt was worth pursuing.

Even as we continue working on saving our marriage after separation, the shadow of my cheating hangs over us, but we’re working on moving past it a looking toward the future.

Marcus is still in dispute with his business partner, but I make sure he knows that I support him one-hundred percent of the way whenever I get the chance.

Our counseling alternative taught me that Marcus needs to know I’m in his corner… no matter what! That’s exactly what I plan showing both him and the kids.

If you’re marriage is falling apart and you’re starting to lose hope, then fill out the form below. You’ll receive the very same free marriage tips that Marcus and I used to save our marriage after our separation. If it worked for us, it can work for you! 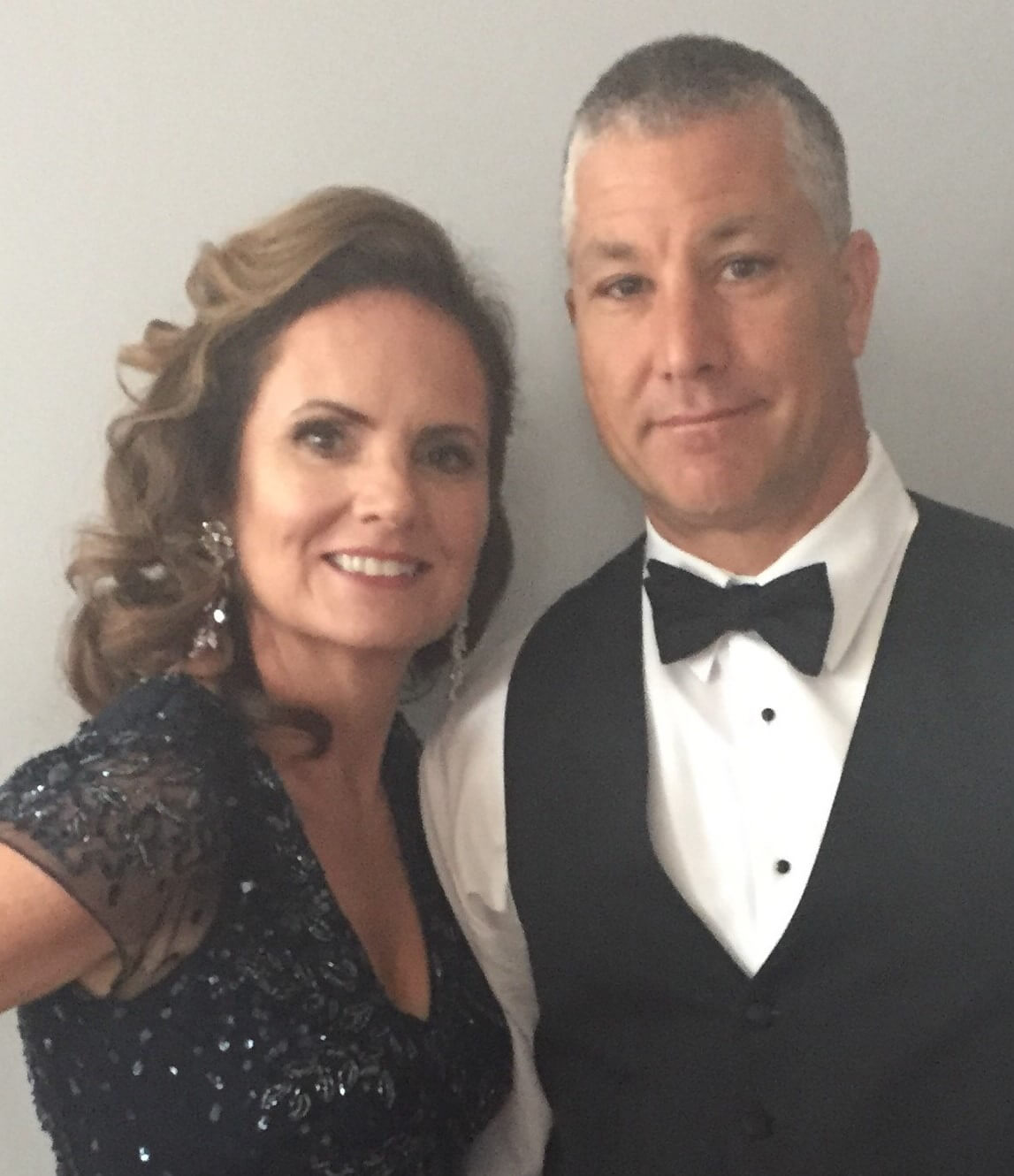