My Husband Criticizes Me All The Time

Hello, my name is Carol. I would like to share with you a story about what caused my husband and I to search for Christian Marriage Counseling in Arizona.

My husband Rick and I got married thirty years ago. From the beginning of our relationship, we both had very strong personalities. At first, our differences were a positive for the both of us. We both took us being different as a challenge, and we were both ready to take on that challenge. Criticizing between my husband and I was normal and rarely got out of hand.

No Longer A Joke

In most cases the bickering that went on between my husband and I seemed to be more of a flirty type of bickering instead of being angry at each other because one of us took it too far. The problem was that as time went by, my husband would take us bickering to a whole different level. It was more of a putting down then a harmless teasing. It went from Rick joking about things to him constantly telling me how stupid I am for not knowing something.

At first, I wouldn’t take what Rick was saying to heart, but the more and more he criticized me, the more our children would mimic his teasing. Once my grown kids felt comfortable enough to call me stupid, I was livid. I was angry with my kids because I know that I did not raise them in a way that they would find it okay to talk back to their mother, but I was more angry and hurt by my husband who by example, showed them that it is okay to talk to me that way.
My Husband Criticizes Me All The Time. 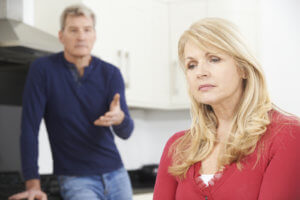 There was no way that I was going to let the constant criticism get worse, and I certainly felt it was important to show that I am the mother of the household, and wife for that matter, and I deserve respect. My husband and I would joke around all of the time, one thing we never did was to call each other names or belittle the other person. Even though we would bicker, we still had a tremendous sense of respect for each other. My lack of knowledge of certain subjects used to be cute to my husband, now it is a great topic of conversation of how dumb I am to not be able to figure some silly math equation out.

To make matters worse, my husband felt it was necessary to expose all of my “silly” questions to people outside of the house as well. So it went from me not being respected as a wife, a mother, and now a member of society. I was heartbroken that my husband felt that it would be funny to let everyone know how bad I am at certain subjects.

In Need of a Change

After being teased and mocked for quite a while, I finally was able to stand up to my husband and let him know what I was feeling. I was so sick of feeling that my husband criticizes me all the time. I had held my feelings in for quite a while, and truthfully, I was at the point where I knew that our marriage was in trouble. To resolve things between my husband and I, and for my children to have positive role models, we decided that marriage counseling would be the best solution for the both of us.

Since we were both new to the idea, we decided to start our search by looking into Christian Marriage Counseling in Arizona. From that search, we came across Mort Fertel’s Marriage Fitness program. This program allowed my husband and I to successfully work on our marriage all from the comfort of our own home. Finally, both my husband and I can now laugh again. 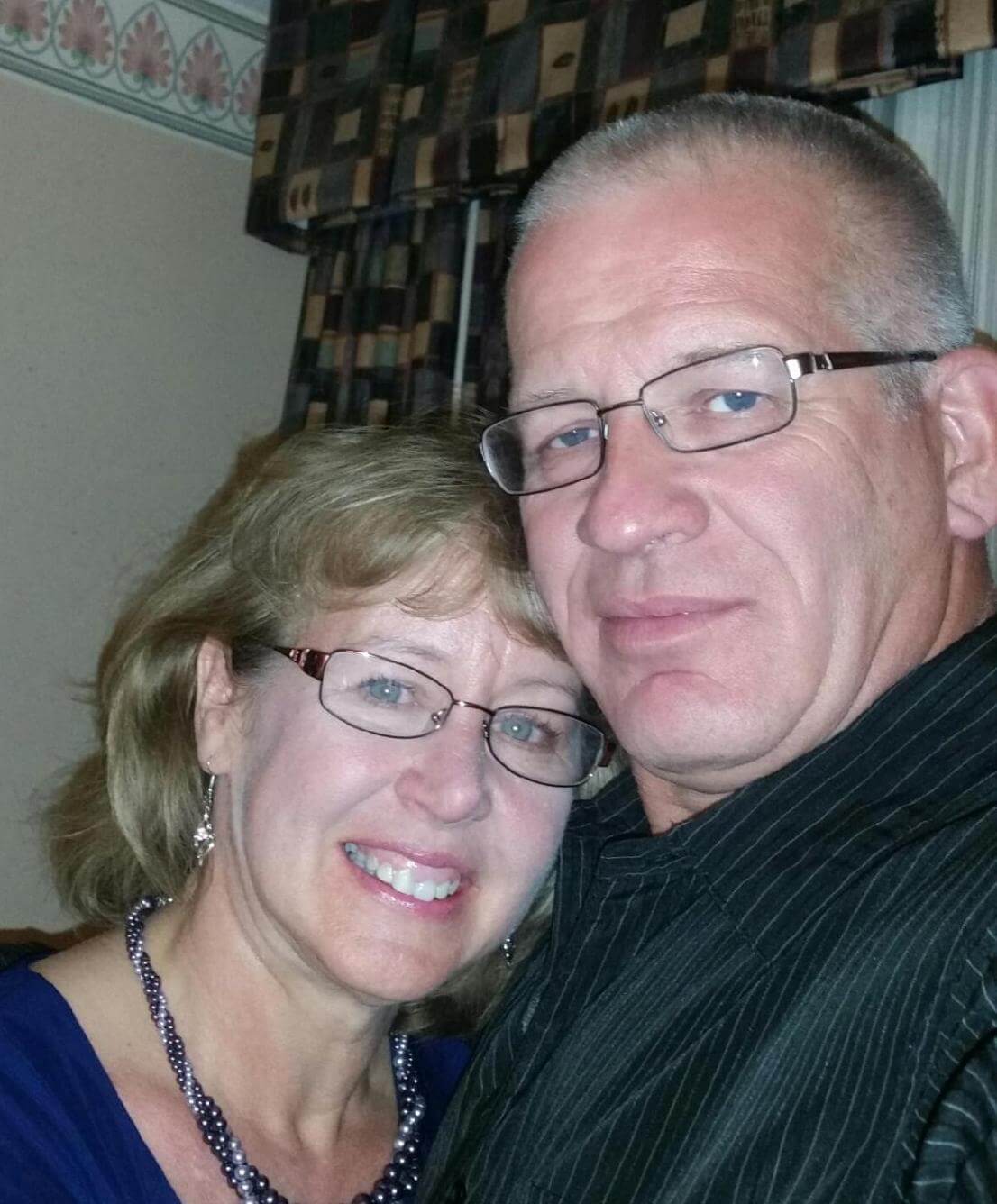 Your program saved my marriage. My husband was really resistant. He made a major turnaround. We have been inseparable since! It really works and it creates miracles. What happened to me feels like one.