When is Divorce an Option & How to Decide?

One of the questions I’m most frequently asked is, “How do you know when it’s time to quit?”

In terms of when to give up on your marriage, here’s what I recommend.

If divorcing is a consideration for you from a moral perspective, then before you go that route, try first for at least one year.

Did you hear that?

Try for at least one year!

If you end your marriage, you don’t want there to be a shred of doubt in your mind. You don’t ever want to look back and wonder if things could have been different. You don’t want to ask yourself, “What if this…and what if that…what if I tried this…what if I did that?”

If you have to end your marriage, you want to know DEEP IN YOUR HEART that you did everything you could to make it work.

If you have to end it, you want to be able to move on with your life and into another relationship with a clear head. You want to come to a place of healthy “closure.” THIS IS CRUCIAL! And to accomplish this, in my experience, it takes at least one year. I know it probably seems like a long time, but it’s an investment in the rest of your life.

Here’s the key point. Listen carefully. It’s a good investment for the rest of your life WHETHER YOUR MARRIAGE SUCCEEDS OR NOT. Obviously, it’s a good investment if you turn your marriage around. But if you don’t, it will NOT have been a wasted year. It will have been the most important thing you could have done with that year because of how your effort will impact the rest of your life AND (if it comes to this) YOUR NEXT RELATIONSHIP.

I have seen too many cases of spouses ending their marriage prematurely, and as result of not reaching “closure” in one relationship, they find themselves in the same situation a few years later with someone else.

In private sessions with people, sometimes the progress I help them make turns out to be more beneficial for them in their next relationship than in their current one.

I remember once when the marriage of someone who registered for the Lone Ranger Track of the Marriage Fitness Tele-Boot Camp ended in the middle of the program. This man asked me if he should continue with the final 3 weeks of the program. I said, “Absolutely.”

He responded, “Why? What’s the point? My marriage is over.”

Now don’t get me wrong. I’m not saying that your intention while you’re working on your marriage should be for the benefit of your life after your marriage. Your intention needs to be to restore your CURRENT relationship. But if you fail, your effort will NOT have been for naught.

Bottom line is this. If you’re asking, “When is it time to call it quits?” The answer is: one year after you think you’re done. If after one year of trying everything in your power to make your marriage work you’re still miserable, then you should consider moving on. Until then, hang in there and don’t give up.

This topic reminds me of my situation many years ago. I remember learning late one night that my wife had an appointment with a divorce attorney the next morning. We were hours from “done.” Who would have ever thought that we could turn things around at that point?

It’s NEVER too late! In fact (and here’s real food for thought), very often the turning point in a marriage is when a couple hits rock bottom. Sometimes it’s not until things couldn’t get worse that they can get better. 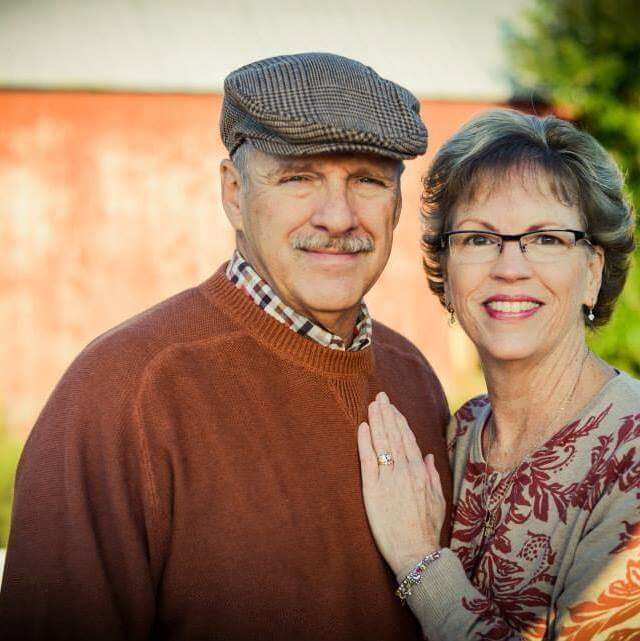 My wife moved out Nov. 1. I call your program “How to save your marriage for dummies.” My wife and I are together, in love like 18 year olds, and happier than we’ve been in years. So, Mr. Mort, thank you. God bless you.