Emotional Infidelity in Your Marriage

You don’t have to sleep to someone to be unfaithful.

There’s such thing as emotional infidelity in marriage. 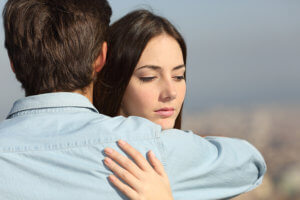 When Chrissy Redden set her sights on an Olympic gold medal, she gave up a promising senior management position in the food industry to train full-time. As she trained to qualify for the 2000
Olympics, a fan questioned the Canadian mountain biker’s sacrifice. “Why do so many Olympic athletes sacrifice their careers, education, and future livelihoods for a chance at the gold?” he asked. “I just can’t imagine giving up all that!”

It’s a good question, isn’t it? Why do athletes sacrifice, endure pain, push their bodies beyond their limits, and pass up other opportunities? The answer: they want to! And why do they want to? BECAUSE IT’S WORTH IT.

Physical fitness isn’t just about adding elements that improve your health, like exercise and more fruits and vegetables. It’s also about SUBTRACTING elements that are NOT compatible with your goal. Could you really call yourself “healthy” if you exercised faithfully but continued to smoke or eat at fast food restaurants?

If you want to be successful, you have to STOP certain activities that are unhealthy for your relationship.

Renewing your marriage is like training for a gold medal; it takes 2 kinds of commitment. It takes commitment to do some things AND a commitment to AVOID doing other things.

“Avoid doing what?” you might ask. There’s much to this, but for now your task is to pick one thing OF YOUR CHOICE. What one thing, if you refrained from doing it, would improve your marriage? What one thing are YOU doing that’s unhealthy for your relationship? Pick one thing and begin refraining from it today.

Not sure what to pick? Ask yourself the following questions.

Is your intimacy with someone else interfering with the potential intimacy you could have with your spouse? (physically or emotionally)

Is your spouse uncomfortable with the intensity of your relationship with your mother, father, brother, sister, or aunt? Do you spend too much time and energy on work, a hobby, or with a particular person?

These are all ways that a person can emotionally unfaithful:

If you answered “no” to the questions in the above paragraphs, think deeper. Are you sure the answers are “no”? Do yourself a favor; ASK YOUR SPOUSE those same questions! I bet you’ll be surprised by the answers. If you couldn’t think of anything to refrain from doing that would improve your marriage, I bet your spouse can suggest something. Ask your spouse!

If you and your spouse were in private sessions with me, what would I discover that YOU are doing that’s inhibiting the success of your marriage?

Tami (name changed) came to me for private sessions because she was uncomfortable with the relationship that her husband, Andy (name changed), had with one of his work colleagues. She was convinced that it wasn’t sexual, but the way they giggled together and sometimes touched felt invasive to her.

I asked Tami if she ever discussed this with Andy. She said, “No, because I know what he’ll say.”

I asked Tami to have the discussion with him anyway. And Tami was right. It went EXACTLY as she predicted.

So I asked to have an appointment with Andy. He agreed.

I talked privately with Andy about his relationship with this woman. Tami was right. It was not sexual. They were just friends.

I asked Andy what he enjoyed most about his relationship with his work colleague. Predictably, he said, “We have fun. When we’re together, we laugh.”

“Yes, I need the release occasionally. Things at home and work are so serious.” Andy replied.

“Do you ever play and giggle with Tami,” I asked.

“But it sounds like you need that in your life,” I said.

“Andy, you don’t get it at home because you don’t need it by the time you get home. Your friend at work is fulfilling you in this regard. And your wife feels violated. You’re being emotionally unfaithful!” I explained.

“I would love it,” Andy said. “But it doesn’t happen with Tami.”

“It doesn’t happen with Tami because you don’t need it to happen with her. Create the need and YOU will make it happen,” I suggested.

In this case, I convinced Andy to tone down his relationship at work and create the need for laughter in his life to be fulfilled MOSTLY by his wife. It worked and this one adjustment transformed their marriage.

By the way, I heard from Andy that the other woman’s marriage was also transformed. She also was getting a need fulfilled from Andy that was robbing her and her husband of an opportunity to connect.

Refraining from any of the following might improve your marriage:

– a friendship that your spouse feels is emotionally unfaithful

– a hobby or interest

If you still haven’t selected something you can refrain from doing that will improve your marriage, go over the above list with your spouse.

This can be challenging. As difficult as it is to begin a new discipline, it’s usually more difficult to break old habits. REFRAINING asks you to break an old habit. Not an easy matter. And that’s why this topic gets a lot of attention in the Marriage Fitness Tele-Boot Camp where I help you identify the actions harming your marriage and I give you the support you need to refrain from them or at least curtail them. And you’ll also learn how to get your spouse to refrain from the things they’re doing that’s hurting your marriage, whether they’re currently cooperative or not.

Redden was able to REFRAIN when she contemplated her future. The decision to give up her career was difficult, she admitted, but said, “I imagined myself older and talking to my grandchildren. Which would I regret more: giving up my job or giving up a chance at a gold medal?”

What about you? Which would you regret more: refraining from behaviors that interfere with your ability to connect to your spouse or giving up the chance to have a lasting healthy marriage?

After achieving her Olympic dream and taking eighth place in the 2000 Sydney Olympics, Redden says she’s never regretted her decision, even with the sacrifice involved. Neither will you. 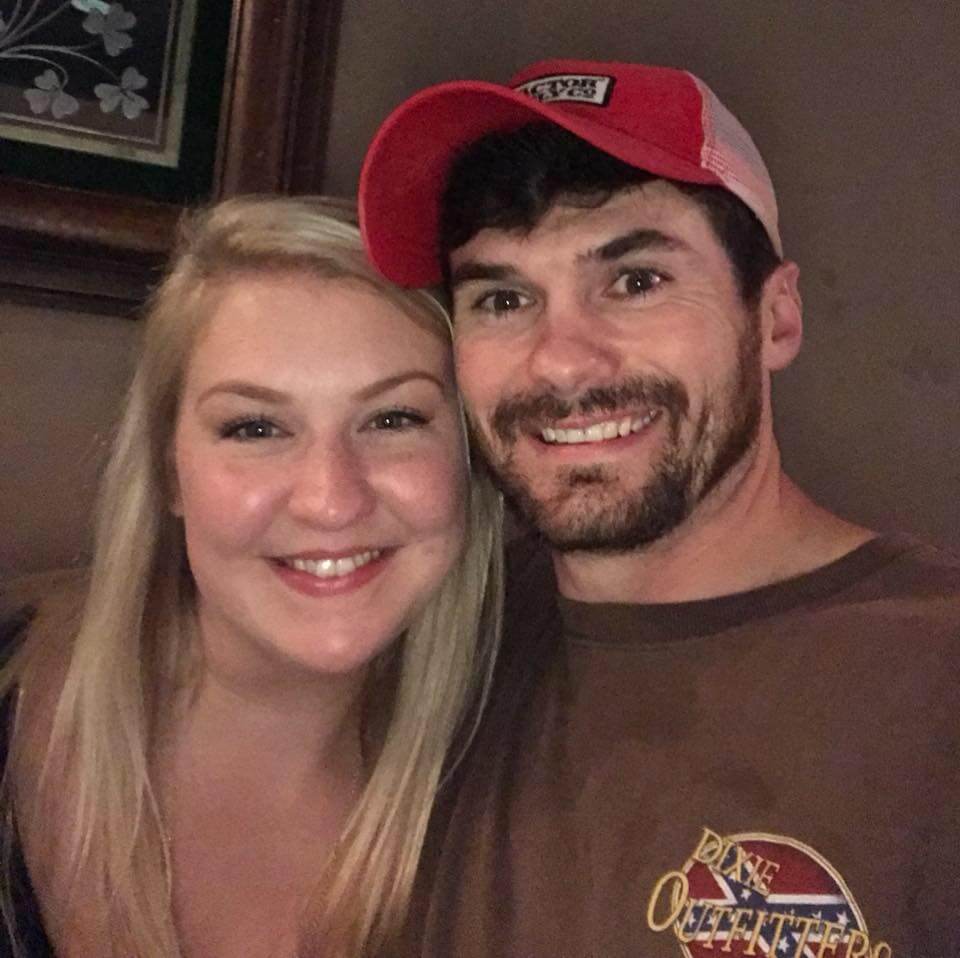 This program is 100% worth every penny. My husband wasn't happy and moved out. He was adamant that he was done for good, he wanted a divorce. This program and God brought my husband home!