My Husband Resents Me

My name is Serena and I recently came to the heart-breaking conclusion that my husband resents me.

When we’re both getting ready for work in the morning, we rarely talk.

When we go out—which is rarely—Kurt makes minor, biting criticisms that really hurt.

Before I get home every day, I have to brace myself for what I think might happen throughout the night. So I try to think of ways to occupy my time at home that don’t involve him.

I thought it was just a phase, because I had just gotten a new job and Kurt was taking on more responsibility with his, so we were both adjusting. I began to worry when this new behavior seemed to get worse with time.

One thing I feared more than anything else was Kurt and I drifting apart far enough that our marriage would end in divorce. As that nightmare seemed like it was closer to becoming a reality, I had to look back: Why was this happening? What caused it? Was it already too late to do something about it?

These were questions that constantly went through my head, as our relationship seemed to be deteriorating right before my eyes.

The more I thought about it, the more it made sense.

Just a few months before this all started, I was a stay at home wife. Kurt and I married young, right after high school, and he went into the army while I went to community college.

Even after I got my degree, I had a hard time finding anything beyond jobs that were a little better than minimum wage, but we somehow made it work until Kurt’s enlistment was over.

Once he was home, he found a job working with the transportation department and was making enough money that we didn’t need to worry. But just because our financial problems in marriage were over, didn’t mean that all of our problems were.

His new responsibility of providing for us was taking its toll. 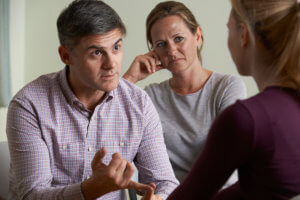 I Felt His Resentment in Marriage

He was always stressed from working long hours, he never had energy to do anything when he came home, and I always had to walk on eggshells around him.

Kurt’s a very proud guy and doesn’t like asking for help, but I knew things might get even harder for him when I learned that he was up for a promotion that came with even more responsibility.

Luckily, I was able to find a better job for myself that meant Kurt wouldn’t have to try and do everything on his own. When I told him the good news he got defensive and said that he had everything under control.

I tried time and again to remind him that I could help now—that the pressure wasn’t all on him—but it would just lead to loud arguments followed by long, uncomfortable silences. So I began to wonder, is my husband depressed?

I knew we were in big trouble if we kept on this way.

I remember feeling like my husband resents me because I try to do something that he feels is his sole responsibility, but the stress and the fighting was making me reevaluate our marriage.

It wasn’t until I told him that I felt like I was losing him that he finally decided to listen.

When I told him that I felt like we were going in two different directions and I didn’t know what to do, he stopped for a moment.

I had my husband back for that moment, but there was still a lot of work to do.

The Online Alternative to Counseling Worked for Us

Traditional marriage counseling just wasn’t for us. I knew my husband wouldn’t listen—and I certainly didn’t want to sit with a complete stranger who doesn’t know us and make accusations like “my husband resents me.” So I tried looking online for a counseling alternative and found this website.

The programs outlined on this online counseling alternative encouraged strong communication in our marriage above all else, and showed us in a way that was easy to understand, just why we need to talk to each other about our problems.

We haven’t been working on counseling for long, but I’m beginning to see some progress. Kurt admitted that he was stressed from work, but he feels like he needs to take on the world so that he can provide for me.

I was worried that my husband resents me because, by me getting a job, he may have felt like I didn’t think he was a good provider. I’m showing him, through the communication that we’ve worked on, that this marriage is a partnership, not a situation where he does it all and I stand idly by.

We have a long road ahead, but I’m confident that we can work together to see it through from here on out.

If you find yourself in a situation like mine, take a moment to fill out the form below. The marriage tips that you’ll receive could save your marriage just like it did for mine. 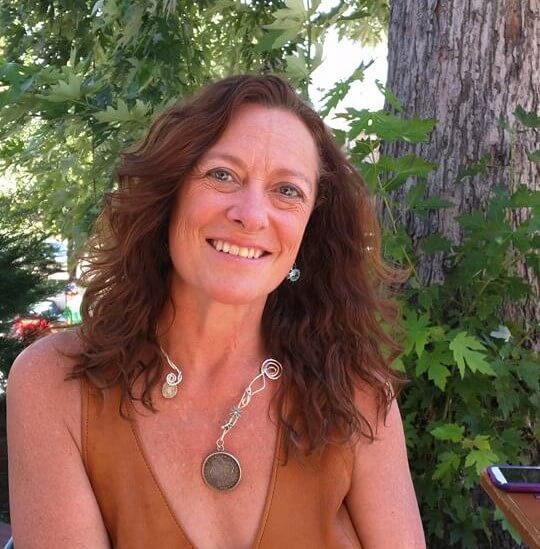 I am not sure I could have done it without you. I would have given up and believed that because he was with someone else we were done. Thank you. We are forever indebted.